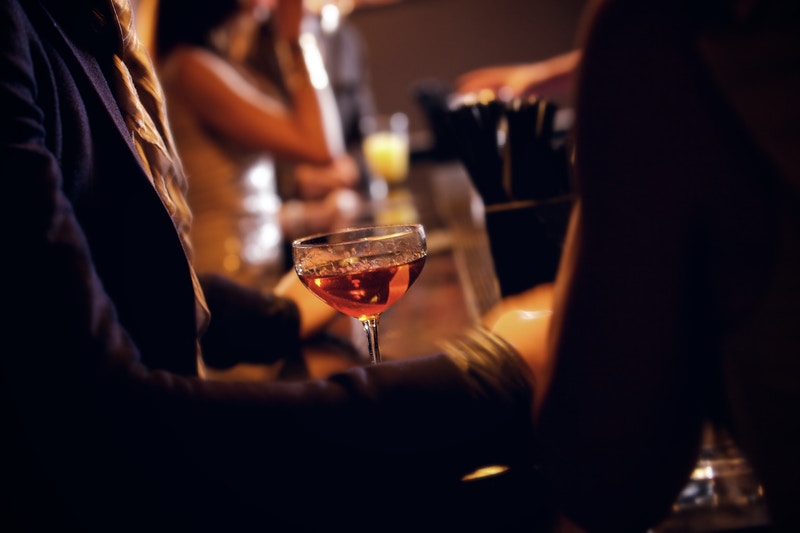 The Illinois state budget was supposed to be passed on July 1. As of this writing there are still no signs it will be resolved soon. One of the biggest complaints from citizens of the state haven’t been about state funded programs or events, but rather the fact that winners can’t collect their lottery payments.

They can still buy tickets and “win” the games, but the only thing they’re winning right now is a big fat ‘I owe you.’ This dilemma has spurred Illinoisans to start traveling across state borders to purchase tickets with guaranteed lottery payments, according to the St. Louis-area news source STLToday.com.

It doesn’t matter if winner elect to take the lump sum versus annuity either. Many large lottery winnings are paid out like the Mega Millions jackpot, which provides one immediate payment followed by 29 annual ones of increasing value. For example a $50 million jackpot would give you $750,000 at first and increase to about $3.1 million.

At first it was just winnings that would result in a significantly large lottery annuity settlements for winnings over $25,000 that were put on hold. As the dispute has dragged on with no conclusion in sight that threshold was reduced to $600 lottery payments.

As a result of this Missouri, Indiana, Kentucky, and Iowa have already started seeing a significant increase in their lottery sales, presumably people from Illinois hopping across the border. In the St. Louis area ticket sales were up 3.8%, while Missouri saw a 3% increase.

“It?s been pretty crazy,” said Eric Harris, a manager at Midwest Petroleum at Lemay Ferry and Forder roads in south St. Louis County. “They are even buying Pick 3 and Pick 4, worried that they won?t pay out in Illinois.”

It’s not just lotto tickets they’re buying when they get there either. With states like Missouri offering lower taxes on items like cigarettes and gas convenience stores are welcoming the economic boost.

The one silver lining is that perhaps with all this extra time Illinois lottery winners have while waiting for their winnings they will do a better job planning for their impending wealth. Across the board 70% of all lotto winners lose or spend all of their money within five years.